But of course! Now the bowling alley. A little bit of history and reported activity first. Quite a few spirits have been reported down in this area. The bowling alley itself came to be by way of a reward for patients. So in all accounts it was a fun place to be I imagined. But they had to put in the basement…. Virginia is home to a legally historical murder trial.

The first conviction of a murder without a body. And guess where the suspected murder happened? Right outside the property that led up to the sanitorium. It is thought that the spirit of that victim, Gina Renee Hall killed by Stephen Epperly lingers in the basement between the bowling alley and boiler room. He got his nickname as it is thought and reported that he was a smoker and if visitors offer him a cigarette then he will interact with them.

Disembodied voices, shadow people, bursts of coldness, growling, all these have also been reported between these two rooms within the basement. Now see this is the first thing I learned about ghost hunting. It feels weird as hell initially sitting there in the dark talking to yourself and as my team members would tell you it took me a few times investigating with them before I could get over that weird feeling and once I did it was game the hell on.

This particular session included myself, Rocki and Wayne, one of our co-founders. I will say right now as I learned early on, paranormal investigating is hours and hours of sometimes nothing. Below is what we captured in that first session. I can personally recall throughout our time down there that there were unexplained noises repeatedly coming from the hallway between the bowling alley and the boiler room.

We undoubtedly heard disembodied voices and unexplained knocking. The most significant noise I recall however, was the sound of shuffling feet. One particular instance I recall shifting myself away from the doorway onto the other side of my team member as I was certain someone was about to walk in on us from the darkness. Throughout the night my other team members had sessions as well and had their own personal experiences.

One being with Mike and Tom, the other co-founder of our team. Upon going through a series of questions it would seem they were getting interaction as with each question that was asked a knock was heard signaling an understanding. 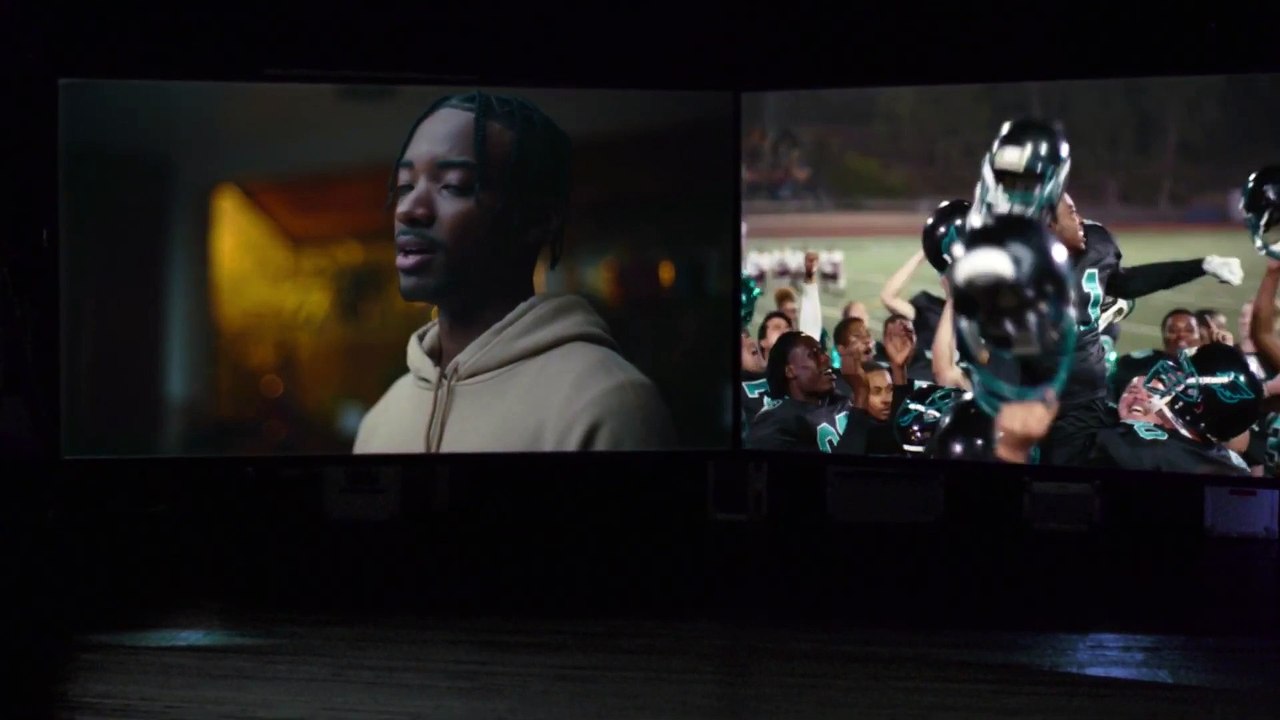 The following is their evidence. The following is what was picked up on the audio that we had set in the bowling alley. No one was down there investigating at this time.

Download What The Hell Was That? The trials & tribulations of an English ghosthunter in the

To all of us it sounds like the ball return functioning. All of us throughout the night had our own individual experiences with the boiler room. I myself did two separate investigations. One this initial time with Rocki and Wayne and the second time with just the women of our group. It without a doubt lives up to its reputation as being the most sinister place in the building. The sordid history of it hits you as soon as you walk in.

Bursts of coldness come and go leaving you chilled to the bone. That itself happened several times to many of our team members, myself included. Initially with that first session in the boiler room I personally experienced a tug upon the bottom of my pants leg. It was sudden but there was no doubt I felt it. Much like while when we were in the bowling alley, shuffling of feet, and knocking continued outside the hallway leading into the boiler room.

So much so that we decided to walk outside and stand within the hallway and begin recording. Below is the recordings from our experiences.

Returning with the women was just as revealing if not more chilling. If it pissed him off or turned him on.

I waste no time and begin questioning him. What my audio picks up as I listen to much later sends chills down my spine.

Listen for yourself…. Now…I took my interpretation a bit further with this one thanks to the erotic writer in me. A friend of the group investigating with us, Marie, was using a thermal image device and even she was detecting energy aside from us. As if the room was full with entities. One most obvious battle was what we believed the ghost of Gina perhaps with Smokey. The continued bursts of coldness affected all of us up until we left to return upstairs. The story of Donald as we know it is he was a janitor of the asylum and lived on site.

So naturally they pretty much tried to seduce a spirit in to coming out to play, taking turns in the closet.

While none of them got felt up they did manage to get a pretty amazing EVP recording. Armed still with our audio recorders and digital video recorders we walked the dark halls with flashlights in hand. I personally did not experience anything while here however some of my team members picked up talking and laughing along the empty corridors. Below are various images that Rocki took throughout the wing as well as other various places within the asylum that after reviewing have questionable orbs within them.

They could very well be nothing but it certainly made some of us go hmmmm.


It is here that a door that remains padlocked for whatever reason gets a lot of activity as reported by other groups. While down here which turned out to be our last time, we continued to hear several sounds, banging, shuffling of feet. There was no doubt in my mind that there was a presence down there. And not all friendly. While none of us ever experienced any kind of attack, it had been reported over and over again that other groups investigating had. But the voices, the banging, the walking, yeah, I was and still am convinced we were not alone down there.

Returning back upstairs nearing 3am our night of investigating was coming to an end. So they always say save the best for last. Seems not of my doing but that is exactly what happened. Just at the top of the staircase leading to the second floor, is a room scattered with toys about and the shadow of a child painted on the hardwood floor. As the story goes, Jacob was abandoned just outside the doors of the asylum. The staff decided to take him in, giving him his own bedroom within the staff quarters, across the hall from Donald.

I think you may already sense where this is going. Turns out Donald had a thing for little boys. Repeatedly raping him to his death. So I as well as Rocki were asked to go along. Remember that tour I mentioned at the beginning of our visit? The toys and dolls were brought in from various different researchers over the years in hopes of interaction with Jacob as it had been reported that a new toy would excite him, as it would any child.

As we filed into the room, each of us armed with a flashlight and recorder, two of us leaned against the wall and begin attempting to summon Jacob. As we leaned against Tracy was crouched to the floor. Within seconds we heard the sound of a coin dropping onto the floor directly behind her.

I quickly shined my light at her just as she was picking up a penny off the floor. Moments later both my team members experience an overwhelming sense of discomfort resulting in Tracy turning on her light. Walking about her light then shines on a series of pennies in a perfect row to my left, about five feet from Rocki standing next to me.